The name KERBEDANZ derives from the patronymic of the Brand’s founding President Tigran Kerbedanz.

Paying a tribute to his ancestor, he gives to his company the name KERBEDANZ which means “the heirs of Karabed” (Karabed meaning Precursor/Leader), both qualifiers being perfectly adapted to KERBEDANZ which is a precursor with its concept of specific products’ value. By the way, Kerbedanz appears as a Leader regarding its very unique watch models - or very limited series - dedicated to a very exclusive clientele well known in their activities. 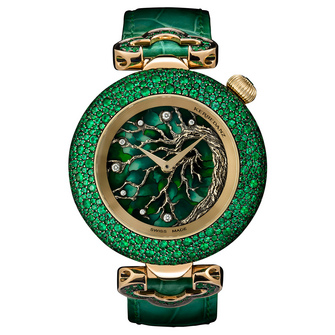 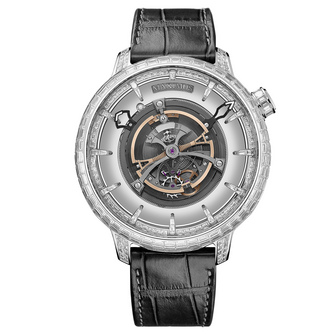 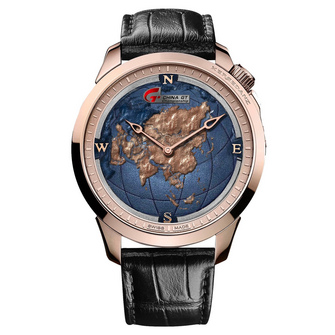